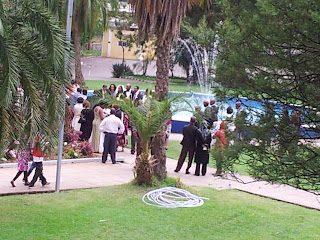 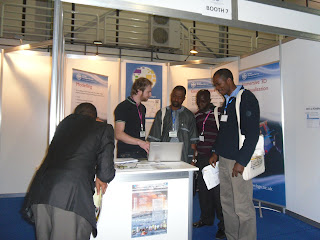 The Earth's Structure The Earth is made up of four layers – the inner core,outer core, mantleandcrust. The inner core is solid whereas the outer core is liquid…