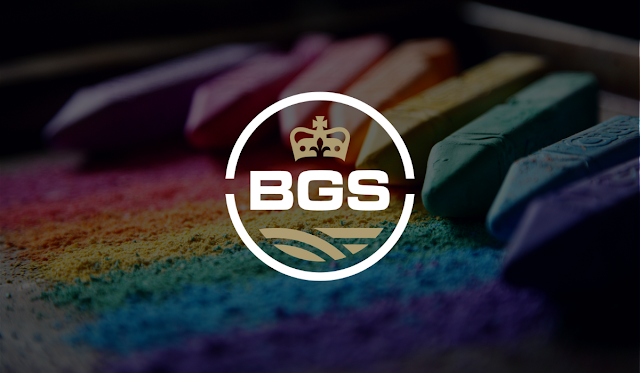 The acronym LGBTQ+ stands for lesbian, gay, bisexual, trans, queer and all other members of the community who maybe don’t fit directly into these categories, for example pansexual or asexual people.

What is LGBTQ+ STEM day?

When is it held?

This year LGBTQ+ STEM day will be held on Wednesday 18th November (usually it takes place in July). The date is significant as it marks the 60th anniversary of Frank Kameny's US Supreme Court fight against workplace discrimination. Kameny was an American astronomer who was fired from the US Army Map Service when they discovered he was gay, resulting in him being banned from working for the Federal Government. After unsuccessfully appealing to the judicial system, he took his lawsuit to the U.S Supreme Court. Although he lost his case, Kameny spent the rest of his life fighting for equality.

A survey by the Royal Society of Chemistry was undertaken in 2018 to analyse the current working climate for their LGBT+ (this study doesn't feature Q in the title) physical scientists and to tackle the barriers they face moving forward.

The unfriendly climate and/or discrimination that was present in the workplace meant that 28% of LGBT+ respondents and almost half of trans people said they had considered leaving their workplace. Harassment or exclusionary behaviour of LGBT+ staff was higher at 18% than non-LGBT+ members of staff at 10%. Trans and non-binary respondents experienced the highest levels of harassment.

Almost half of respondents said there was “an overall lack of awareness of LGBT+ issues in the workplace” and 17% felt their organisations procedures and policies were “generally lacking or even discriminatory."

What challenges do some of our BGS LGBTQ+ staff face?

Overseas travel is often a large component of some of our employee’s roles due to the nature of their work. In some of the countries where this takes place, LGBTQ+ identities are legal but not LGBTQ+ friendly, not legally protected or criminalised (see map below). According to this guide from Stonewall, “currently, over 70 countries criminalise same-sex relationships and the death penalty is either 'allowed' or evidence of its existence occurs in eight of those countries.”
An LGBTQ+ member of staff commented that "conferences, workshops, meetings and fieldwork may require you to travel overseas to countries that aren't particularly safe for the LGBTQ+ community. When these opportunities arise, you must weigh up your personal safety vs. the lost opportunity of not going. You also may be travelling to a country where it is considered safe, however, the international nature of conferences means that you need to be cautious about what you say and share, and worry about how this may be perceived."

Huw Griffiths from the British Antarctic Survey helped establish the PRIDE in Polar Research network and said “coming ‘out’ is not something you do once in your life. We have to come out nearly every day and in nearly every new situation, which can be exhausting and stressful. This is particularly true when you are going to spend months in a remote location, sharing a cabin or tent with, trusting your safety to a colleague that you might be meeting for the first time.”

What changes do people want to see in STEM?

The changes we’d like to see in STEM largely reflect the changes we want to see in wider society: more representation of minorities leading to parity for all, and an end to discrimination. We want to see STEM become a more accepting place, enabling staff to feel confident and safe in their workplace. STEM should be for everyone, and should value minority voices and contributions.
Everyone has the right to feel comfortable in their workplace and to bring their whole selves to work, and BGS is committed to making our workspaces fully inclusive.

Does BGS have a LGBTQ+ group?

Yes, we do! The group was formed in June of this year and is a space for employees to chat, discuss LGBTQ+ issues and access confidential support.

Members of the group are already feeding in information and feedback as part of a working group that produces guidance to BGS on working overseas and protecting LGBTQ+ staff.

What resources can I access if I want to learn more?

How do I support/take part in LGBTQ+ STEM Day?

On social media you can share videos, images and stories about yourself or your role models using the hashtags #LGBTSTEMDay or #QueerInStem.