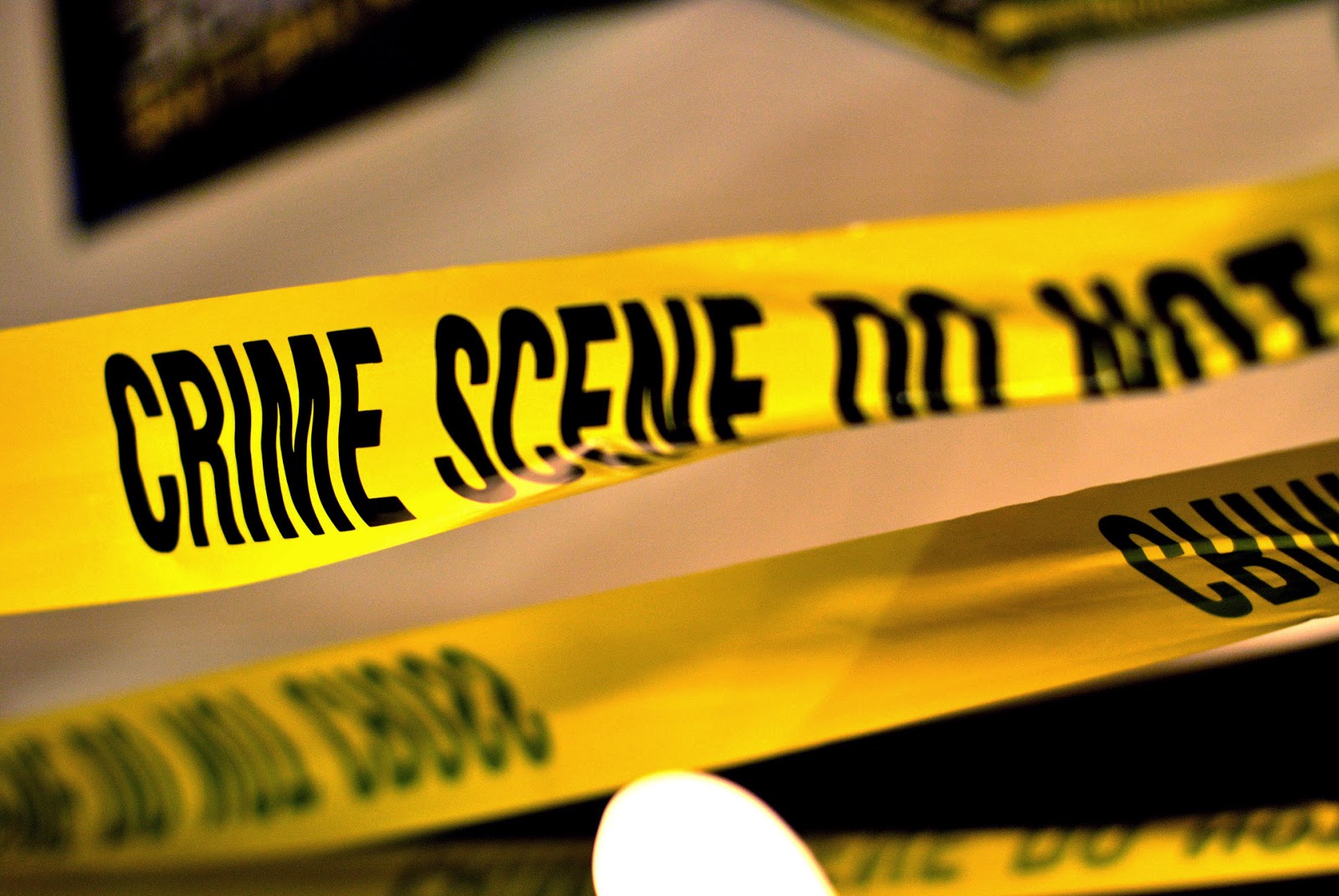 The recent NI Science Festival was the first of its kind in Northern Ireland and attracted thousands of people to an amazing diversity of science events across the country. This eclectic mix included traditional lectures and demonstrations, and a range of not so traditional such as theatre, comedy, music and film.

One of the less conventional events that took place was called 'How do volcanoes solve crimes?' and was jointly organised by Dr Alastair Ruffell and Dr Jenny McKinley from the Queen's University of Belfast, and Dr Kirstin Lemon from the British Geological Survey. Hosted by the Ulster Museum, this unusual event looked at forensic geology and how it could be used to solve a fictional crime based in the museum itself. A crime scene was created, with the famous 'Minnis Monster', a fossil Ichthyosaur, being stolen and children were asked to see if they could find where the monster was hidden using the mud found on the shoe of the key suspect.

What exactly is forensic geology? To put it simply, it is using earth-related material such as minerals, pollen/spores and organic matter as part of a forensic investigation. The concept was probably first used by Sir Arthur Conan Doyle in his Sherlock Holmes books when Sherlock was able to identify where an individual had been using the clay found on their shoe. But forensic geology is not just in fiction as it has been used to solve many crimes including a high profile case that involved locating a body of a murder victim in March 2005 based on soil material believed to be from the body deposition site.

How does forensic geology work? Generally, earth-related materials are collected from a suspect's clothing, footwear, vehicles or dwellings and are used as a comparative material from the crime scene.  Given the sheer amount of potential variables it can be a rather difficult line of evidence to pursue. However, if a number of different analytical techniques are used then the chances of success are much higher. Dr Barry Rawlins, the Soils and Landscape Team Leader with the British Geological Survey has worked on forensic geology and has outlined the key techniques used:

1. XRD or X-Ray Diffraction is used to detect any crystalline or partially crystalline substances in the sample. The advantage of this technique is that it can be used on event the smallest of samples. It is very useful for identifying clay minerals and can help to determine the provenance of rocks and soils.

2. SEM or Scanning Electron Microscopy is used to produce images at a much higher spatial resolution than using a conventional microscope. It also allows for chemical analyses on isolated areas of the specimen and is particularly useful for soil samples.

3. Molecular Organic Matter Signatures can be looked at to identify specific plant communities from the soil sample and thus helping to identify where it came from.

4. Palynology is the study of organic microfossils and their modern counterparts and can be used to identify bedrock or the bedrock that soil samples originate from.

A number of these techniques rely on soil samples, all of which formed in the last 10,000 years. Their characteristics are closely related to the parent material from which they formed including underlying bedrock and any Quaternary material such as glacial deposits. Once a soil is identified, its provenance can be determined by combining this with detailed geological knowledge of an area. This ultimately can prove or disprove the location of a crime scene or the presence of a suspect at one.

Forensic geology is being used increasingly to solve crimes, especially those of an environmental nature. Whilst the NI Science Festival event was purely for fun it played a vital role in raising the awareness of this specialist branch of geology, and the role that organisations such as the British Geological Survey play in this.

Given that 2015 is the International Year of Soil and the Year of Mud, then perhaps now is the time to raise the profile of this exciting science.

For more information on forensic geology at the British Geological Survey contact Dr Lauren Selby at laurenj@bgs.ac.uk or Dr Barry Rawlins at bar@bgs.ac.uk